A criticism leveled against the bus ministry by the Pharisees is that the bus ministry won’t pay for itself.  They argue, that who is going to pay for hauling all those dirty little kids to “our” church?  Sometime ago I sat in the home of a friend in another state who, with a group of others, were in the process of starting a new church.  I asked him if they were going to start a bus ministry in their new church.

Quickly, another person present came back with the question, “Well, who is going to pay for hauling all those people to “our church?”  This poor brother’s vision was so limited that he did not realize that the bus ministry is exactly that—a ministry.  It is a missionary project.  It is home missions in the strictest sense.  I doubt if that individual expected the converts of a missionary in some foreign land to repay the investment that church made in sending missionaries across the sea.  Why should he expect a convert from across town to repay the investment the church made in bringing that person to Christ?  The bus ministry is a home missions project.  It is reaching people for Christ across the street, across the town, and across the county.

However, the fact of the matter is that a bus ministry which works to reach not only the children with the gospel, but also the entire home, will in the long run more than pay for itself.  God knows that we are not in the bus ministry to make money.  But a church that will gear itself to reach the entire home through its bus ministry, will greatly increase the financial base of the church.  Simply put, when a family gets saved and begins to grow in the Lord, they will sooner or later begin to tithe.  At Faith Baptist since we have inaugurated an aggressive bus ministry several years ago, our offerings have tripled.  There is no question that much of this increase has come from families which have been reached through our bus ministry and today are strong givers.

There is another reason why the bus ministry will prosper a church financially, and that is that God will bless those who honor His Word.  When a church gets into the bus ministry with the right motive (to reach people for Christ) and goes about it in a Scriptural way (love for the lost and obedience to God’s Word), God will bless that church.  Jesus said in Luke 14:13,14, “But when thou makest a feast, call the poor, the maimed, the lame, the blind: AND THOU SHALT BE BLESSED. . .” Christianity is a religion of paradoxes.

We live by dying, we get by giving, we are blessed by blessing those who cannot recompense. There is absolutely no doubt in my mind that God has prospered this church financially because we have called the POOR, the maimed, the lame, the blind.  Even though many of the homes which have been reached through the bus ministry have not become “giving” families, God has sent people of means because we have gone after those of no means.  God’s Word unequivocally says “thou shalt be blessed.”  The bus ministry is able not only to produce entire families for the Savior, but it can also pay its way in the long run.

This post was an excerpt from Dr. David H. Sorenson’s book “From Buses to Drive-in Crowd”

Am I a bus mechanic?  I would have to answer that question with a yes.  But what if someone were to ask […] 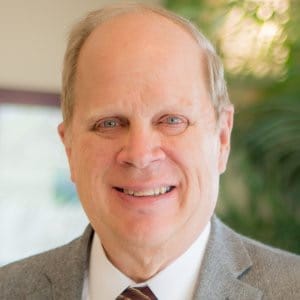 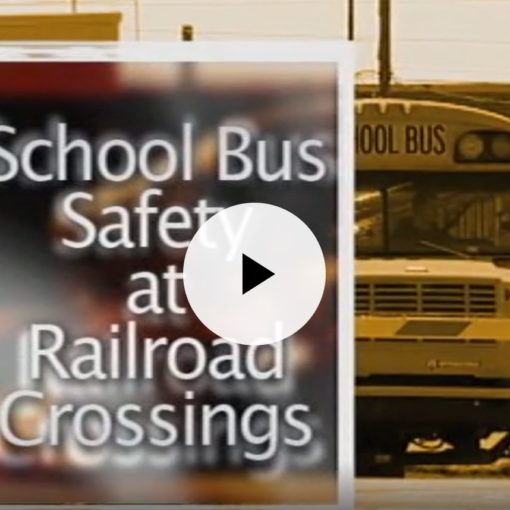 STOP! LOOK! LISTEN!   This is what needs to be done.  When it comes to school buses at railroad crossings, there is no […] 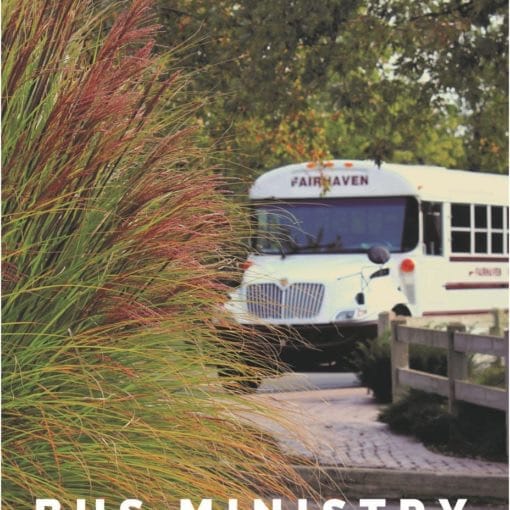